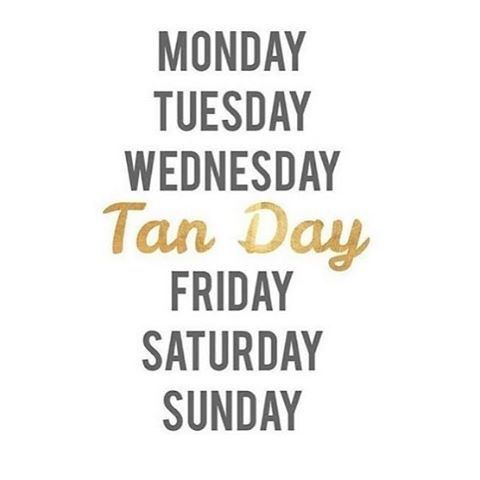 I had reached the stage of asking friends and acquaintances if I could look at their hands, explaining that I was studying palmistry. This proved to be problematic, as my ‘hand models’ seemed to expect that I would be able to tell them a lot about themselves and their lives, long before I was capable of doing so.
Additionally, my studying attention span is sometimes trance-like for one to four hours at a stretch. For some reason, no one could seem to sit still that long! What I really wanted to do was to just sit quietly and stare at their hands and then compare each line, finger and contour with all of my notes. I would stare at their palms, read six or eight different pages out of six or eight different books, scribble a note or two and then stare at their palm some more. Sometimes slowly – sometimes in one of those intense intuitive flashes – the appropriate lines would begin forming and connecting in my mind. I’d write them down.
How psychically thrilling it is to have those magickal intuitive flashes! How excruciatingly boring it was for the owners of the hands! In time, I had made photocopies of a lot of the hand illustrations from the books for direct comparisons. This saved having to leaf through a lot of books. Then it struck me that I could just as well photocopy the peoples’ hands. This made all the difference in the world – people quit wanting to strangle me! This was a wonderful study tool. If you set the photocopier on a lighter setting, you can get prints of their hands that will show detail right down to the fingerprints. It may take a few tries until you figure out how to hold your hand and which density setting on the copier works best.
Mounts (the lumpy, bumpy palm parts), that are well-developed and fleshy will squash against the glass and look very white, but this is a good way to determine which areas are fleshy and which are not. You can still use the three-dimensional clues in your practice.
I do really use the magnifying glass that I mention here and there throughout my readings to study the clients hands, unless I’m caught someplace without it (that isn’t very likely, however). It’s equally helpful when studying these photocopies, too. I have found a nice small, round magnifier on a nylon lanyard that is sold in fabric shops for those who do fine sewing and such. They’re under ten bucks and very replaceable. I wear it around my neck. It identifies me as ‘something or other’; it’s my equivalent of a doctor’s stethoscope. It has often been mistaken for a monocle, which, it seems, people find intriguing.
In some cases, I had them also copy the backs of their hands so I could get a more accurate assessment of the length of their fingers. These copies, because the back of the hand is not as malleable, get out of focus. This means they aren’t as good for fine details, but you don’t really need much detail just to see how long the fingers are compared to their palm. I found, after time, that I probably didn’t use these backs of hand prints enough to justify having them made.
Equipped with these prints (I finally had dozens), I could compare the lines, shapes and sizes against book illustrations and descriptions for hours. What a great life, eh?
I was now able to compare each single feature’s meaning through a stack of different books and notes to work out the exact words I wanted to use. I bribed some of the ‘photocopy hand modeling’ people with a promise to eventually tell them what I saw in their hand prints. That was motivation enough, as they were quite interested!
In the latter stages of study I would stack up three or four different hands each night and do a complete reading on each of them – aloud. I recorded some of these for my own feedback, which is, in itself, a useful practice. Admittedly, after a few evenings, I knew each print ‘like the back of my hand.’ (Sorry about that…)
Then I’d go back to these people and give them a ten or fifteen minute reading from their real, live hands. As I had been studying those exact hands for days, their readings went quite smoothly!

READ  ?so You Want To Learn Japanese? Then You Need To Read This?

Learn French Ebooks, Are They Effective And Useful?

It’s hard to tell whenever you might need to learn a new language. Many people learn a language in order to be able to converse with those that speak it but others just like to […] […]

College can be a crazy place; parties, new friends, worthy causes and a lot of studying in between. Don’t be overwhelmed by it all! The following article will offer you some very valuable advice that […]

?so You Want To Learn Japanese? Then You Need To Read This?

Yes, the days of the stuffy classroom are over. This article should give you a few good ideas and get you ready for learning one fascinating language. Did you know that there are over 1,300,000 […]