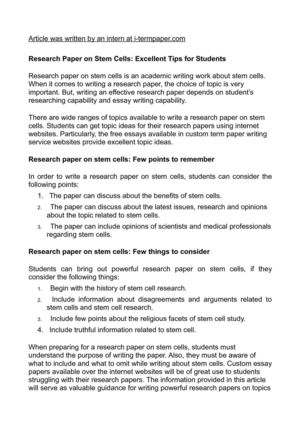 The one common denominator among all celebrity chefs is that this level of success didn’t happen overnight. It took hard work, development of skills, experience, practice, a good attitude and the all-important passion and determination. So where did the Iron Chefs go to culinary school, and what are the qualifications of our favorite culinary celebrities? Surprisingly, not every celebrity chef even attended culinary school, but most of them did have formal training.
The following Iron Chefs and other culinary celebrities are among the best educated in the bunch:
Alton Brown
As the host of Iron Chef America and his own Food Network show (Good Eats), the man known as Alton Brown has attained a level of success many chefs only dream of. He rose to fame quickly, but not until after he graduated from the New England Culinary Institute in 1997.
Mario Batali
This culinary powerhouse is more than just another Iron Chef; he has also hosted his own series on Food Network and PBS, and he has run several successful restaurants. Batali is most well known for his Italian food, but he has mastered a number of cuisines which he uses to his advantage on Iron Chef America. He didn’t graduate from culinary school, which may surprise some, although he did attend Le Cordon Bleu in London briefly. He completed a dual degree in economics and Spanish theater at Rutgers University.
Bobby Flay
His name has become a brand in itself. As one of the Iron Chefs on Iron Chef America, host of several Food Network series and owner/executive chef of several New York City restaurants, Bobby Flay is a known commodity in the culinary field. He graduated from the prestigious French Culinary Institute during its first graduating class in 1984.
Guy Fieri
The host of Diners, Drive-ins and Dives and several other series has become one of the busiest and most popular celebrity chefs since he won the competition series The Next Food Network Star. He majored in hospitality management at the University of Nevada, Las Vegas and owns several successful restaurants in Northern California.
Emeril Lagasse
He may not be an Iron Chef, but he is definitely one of the most well known television chefs, moving past the Food Network and even making a brief foray into sitcom television. After graduating from the Johnson & Wales University College of Culinary Arts in 1978, he went on to open numerous restaurants and create a multimedia empire

READ  Everything You Should Know When It Comes To Student Loans

Planning a Halloween Party That Elementary School Kids Will Love

Every family celebrates Halloween differently. Some parents are too busy to prepare a grand party and simply carve out a pumpkin face, put a candle inside and position the scary pumpkin in a window facing […] […]

Those who are very serious about wanting to improve their golf and enter amateur competitions will choose the right golf school that can train them to the required level. This is very important. Golf-school rankings […]

CLEP exams, Community College, and Scholarships can be confusing topics when homeschooling in high school. Wouldn’t it be nice if there was just one single source for information, so you could figure it all out […]